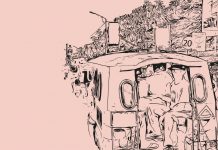 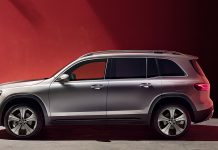 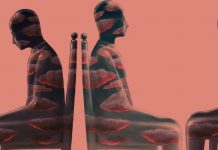 10 ideas from virtual reality for the new normal 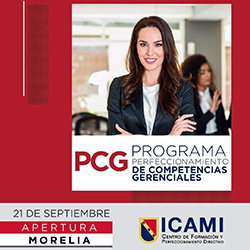